International Women’s Day is obviously an important day around the world to highlight and recall the various struggles led by women over the years. But it is also a privileged opportunity to take a moment and ask ourselves what remains to be done.

The Institut national du sport du Québec is an environment where gender equality is already a cultural reality with a rate of 60% of women within its organization. Indeed, most of the departments follow this parity; women are even more numerous, occupying a proportion between 60% and 86% of the employees in each of the departments. Furthermore, INS Québec has more than ten women among its scientific team. Myriam Paquette, Exercise Physiologist, is one of those women passionate about physical activity and sport who is currently completing her doctorate in exercise physiology. She recently participated in an interview for an article entitled: Female entrepreneurship in science : interview with six women passionate about sports science.

“Women hold an important and valuable place in the vocation of the Institut. It is a source of pride to be part of an organization that has gender equality at heart and that integrates it into its organizational culture. “, underlined Isabelle Rousseau, Vice-President, Administration, at INS Québec, who is part of the 60% of women who occupy a managerial position and who has been part of the organization for five years now.

And the example comes from above, because gender equality has also been achieved on the organization’s board for some time. Currently, the governance of the Institut is ensured by five women and six men. It is therefore by preaching by example that INS Québec play a part by pursuing the government’s objectives and of the organizations for the promotion of women working in the sports community, such as Égale Action; the objective being that they are represented, recognized and served in an equitable manner in all aspects of the sport in Québec. 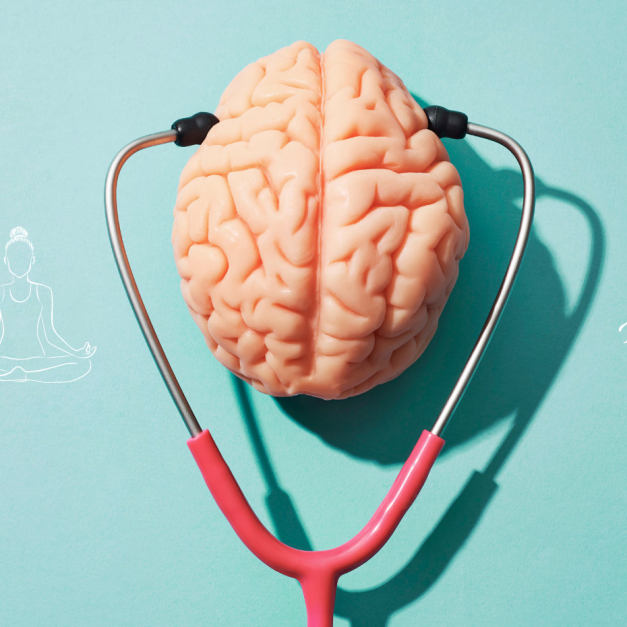 The pillar of wellness: tips and advice for maintaining your mental health 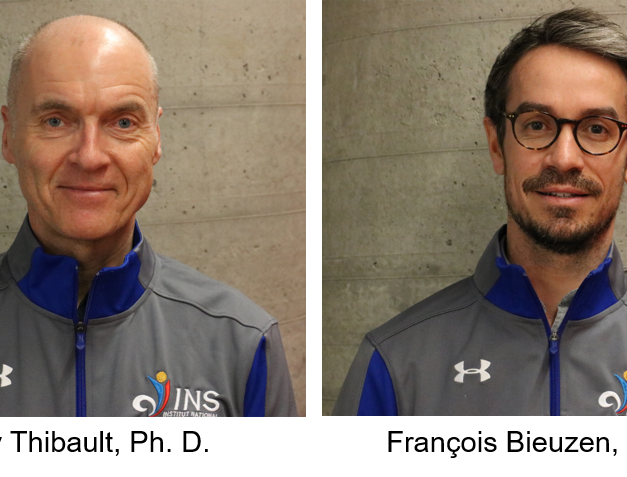 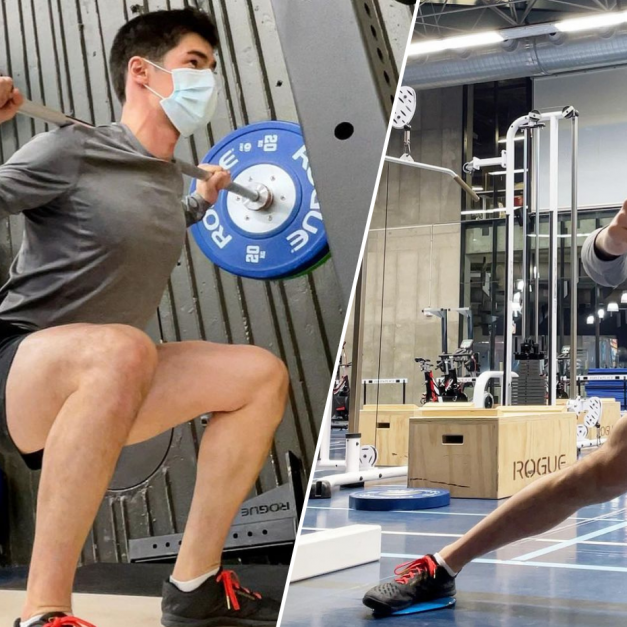 Last leg before the Games : which key elements to prioritize in athletes’ physical and mental preparation