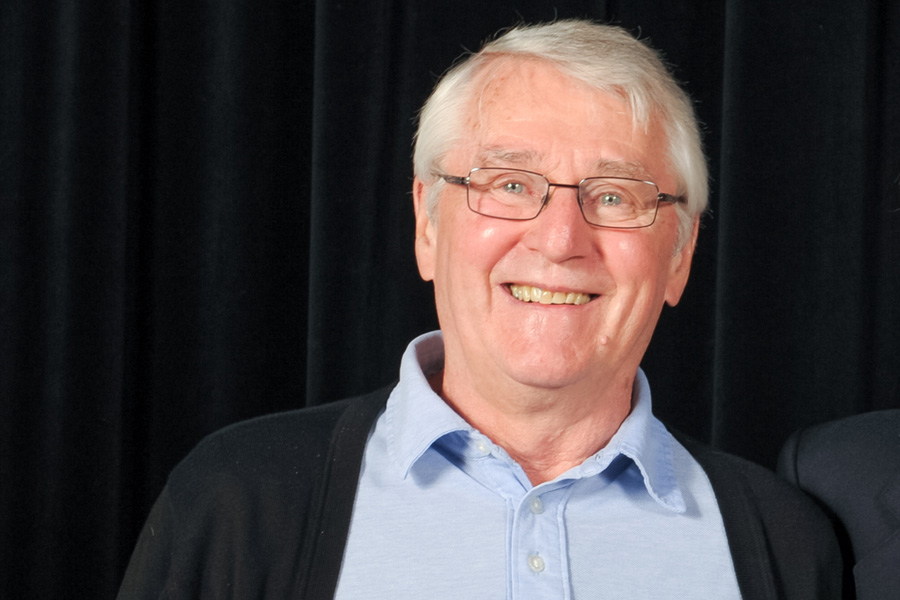 Here is a statement from Gaëtan Robitaille, President and CEO of the Institut national du sport du Québec (INS Québec), following the announcement of the passing of Mr. Charles Cardinal on October 26.

“It is with sadness that we learned of the passing of Mr. Charles Cardinal. The entire sports community is in grief. A true pioneer who was at the heart of the development of the sport system and in particular of coaching education programs, we can say that there is a part of Charles in every person who has received training over the past fifty years. A renowned scientist, his work and teachings have contributed to a better understanding and planning of long-term athlete development. The principles he developed and implemented are still very present today. The INS Québec was able to count on his expertise, his commitment and his contagious enthusiasm when it created the Institut national de formation des entraîneurs in the early 2000s and for the creation of the Advanced Coaching Diploma. On behalf of the Board of Directors and the entire INS Québec team, I offer our condolences to the immediate family and friends of Charles Cardinal and to his very large family in sport.” 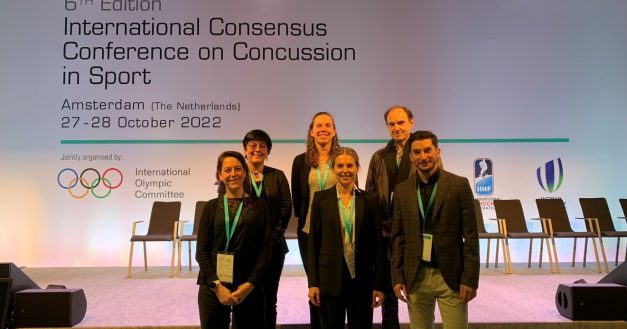 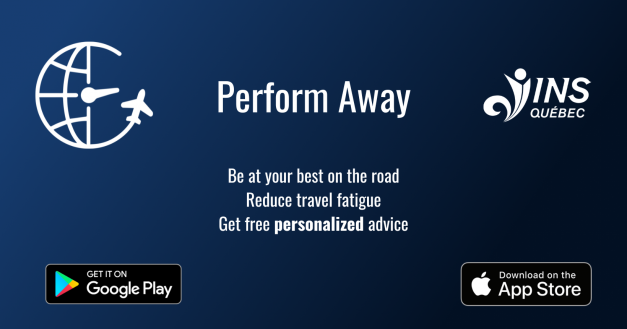 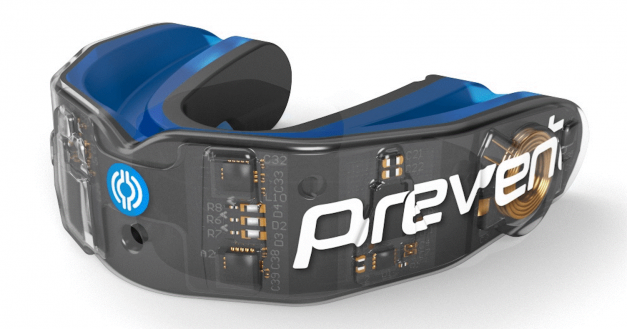