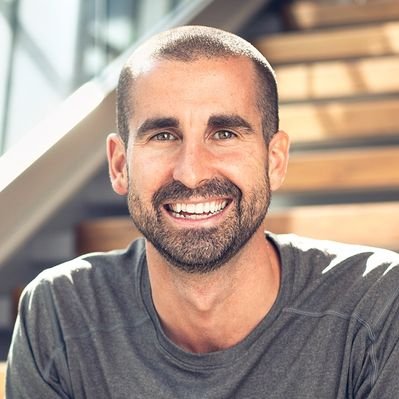 Montreal, July 8, 2019 — The multiple Paralympic medallist Mr. Benoit Huot is one of the new members of the Board of Directors of the Institut national du sport du Québec (INS Québec), elected on Thursday at the organization’s annual meeting. A former athlete of the national synchronized swimming team and today a successful young entrepreneur in Estrie, Mrs. Laurie-Anne Bédard also joined the board for the first time. Mr. François Racine and Mrs. Ariane Loignon were both re-elected for another term. Mr. Tom Quinn was re-elected as Chairman of the Board for a fourth term. Mr. Racine became Vice-Chairman of the Board while Mr. Jean Dupré was appointed Secretary-Treasurer.

Promoting a safe sporting environment: The sports community has become aware of the urgency to take action in implementing policies and tools to ensure a sports environment free from violence, abuse and harassment. INS Québec wants to be part of the solution, and is therefore continuing with its efforts and initiatives in this regard, thereby reassuring governments and members of the sports community of its collaboration. With this in mind, the Institute reiterates to regional training centres, sports federations and all their partners, the importance of developing standardized guidelines for the prevention of abuse and harassment as well as the creation of a code of ethics and the enforcement of sanctions.

INS Québec made the most of its annual meeting to announce the creation of the “INS Québec Committee of Ambassadors”, a group of young people from the business community. In addition to contributing to the Institute’s outreach by giving them access to their networks in the business community, this group will advise the Institute on creating new ideas and developing revenue generation strategies.

Establishment of the Circle of Presidents of INS Québec Network

The establishment of the “Circle of Presidents of INS Québec Network” was announced at the annual meeting. Under the leadership of Chair Tom Quinn, this forum will bring together the Presidents of the eight Regional Multi-Sport Training Centers with the mandate to optimize collaboration with and among regional players within the INS Québec network. This initiative will be an opportunity to think about the organization and deployment of services and programs that are offered in the regions in order to identify areas for improvement and innovation. 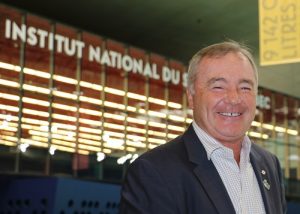 “The Institut national du sport du Québec will continue to develop its expertise to play an essential role in the development of Québec and Canadian athletes, thereby contributing to the promotion of sports for all. Whether within the Board of Directors or through the creation of the INS Québec Committee of Ambassadors, the Institute wishes to make a place for succession in order to ensure both its sustainability and its vitality. The combination of experience and energy will allow us to continue our quest for innovation.”
Tom Quinn, Chairman of the Board of Directors, INS Québec