David Paradelo is the coach of the women’s water polo team, which has qualified for the upcoming Olympic Games — the first Olympic qualification for representatives of the Maple Leaf since 2004.

The chemical engineering graduate is using National Coaches Week as an opportunity to thank two coaches who helped him find his place today: Daniel Berthelette and Martin Beaudry.

Daniel Berthelette took him under his wing and offered him a coaching position at the CAMO club, one of the best water polo clubs in Canada. “I took this offer to be a coach at CAMO as a challenge. Daniel was able to guide me in my development by giving me feedback, sharing technical exercises and helping me with training planning, while still giving me my independence. Daniel is known for demanding a lot from his athletes, and he was exactly the same with me,” he recalls.

Paradelo worked with Martin Beaudry for a number of years, and the former water polo player says that he was a good teacher.  “He taught me the basics of the sport and showed that you can work hard while still having fun,” explains the national team coach.

While he dreamed of the Olympics as a young athlete, Paradelo didn’t see himself coaching at an Olympic level when he first started out. “When I started coaching, I just wanted to give back to my sport and help people discover it,” he explains, having made the decision to pursue a full-time coaching career after completing his studies.

Paradelo is always striving to develop and improve in his role. Among the skills he considers important is the ability to adapt to different athletes and different levels of creativity, discipline and intensity. In his view, good communication with the athletes is also essential. “We also need to enable all players to flourish in the team and build their confidence,” he concludes. 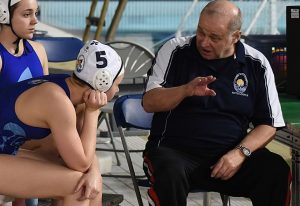 A former swimmer, Mike Thompson admits that he did not leave the sport on good terms. But his passion for swimming brought him back to the sport. “I was a coach during my university studies. But after that, I couldn’t find a coaching position that would allow me to earn a living, so I took an office job.” However, the coaching flame burned stronger, and he became a volunteer coach. “At one point, I was working three jobs so I could coach in my spare time and at the weekend,” he says. Volunteering then became part-time work and eventually full-time employment.

During his career as an athlete, two coaches inspired him: Dean Boles and Alan Swanston. “Dean helped me through a difficult time when I was a swimmer. A little later, when I was swimming with Alan, we had a very good relationship. It made training enjoyable and fun. Both influenced me in my coaching style,” explains Thompson.

Among his influences, one of his colleagues also stands out: Patrick Côté, coach of the national wheelchair rugby team. “When I think of Patrick Côté, I think of someone who is always trying to gather information and data. He is very skilled at performance analysis. These are things that make it possible to move from very good to exceptional. He has innovative ideas that cross the boundaries between sports. He is an incredible source of information and inspires me to be better every day.”  In his quest for professional development, Thompson enrolled in the NCCP Advanced Coaching Diploma program. “Taking this program at INS Québec in French is a challenge, but I just want to improve my skills in this language. The information shared as part of this program is fantastic. I always look forward to the classes. When I get out of class, I have so many new ideas that I need to be careful not to integrate them all into one workout! I am really fortunate to be learning and developing while having the opportunity to implement my new knowledge as part of my job.”

The main feature in common between Mike Thompson and the three coaches who inspire him: “We love what we do and we have fun. We are happy to get up each morning to do this great job.” » 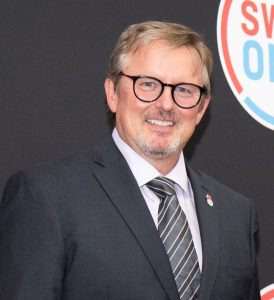 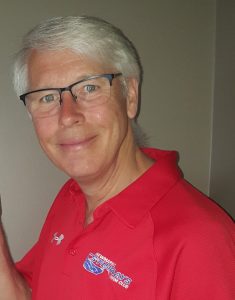 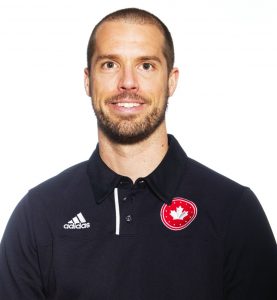 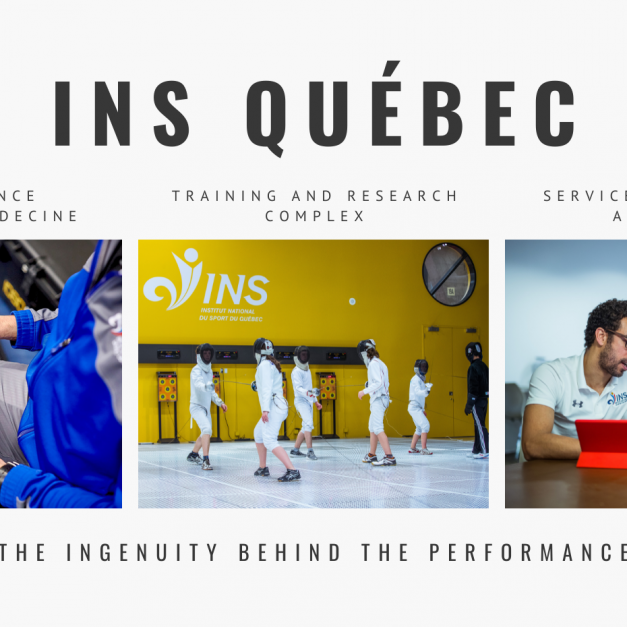 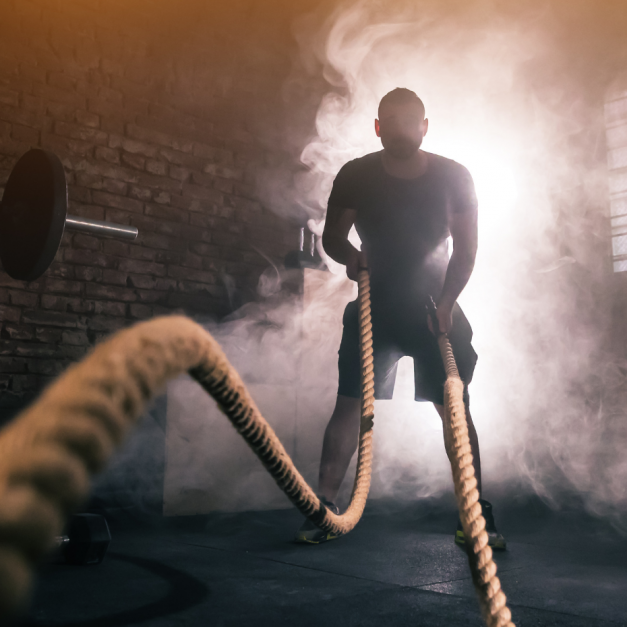 Beyond Glory: People Behind the Performance 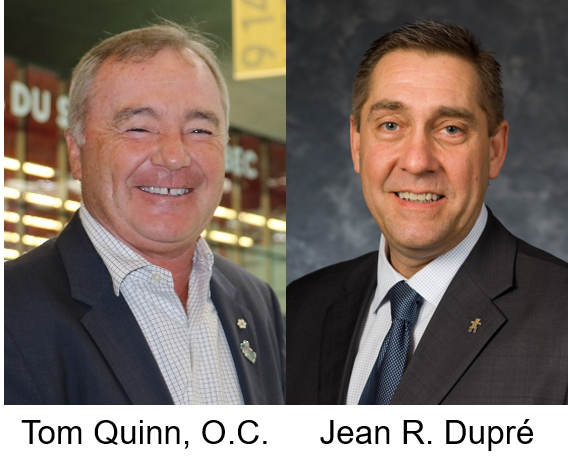